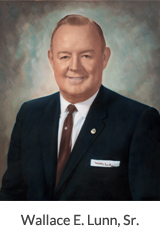 Launching operations in Nashville during 1942, Boiler Supply Company, Inc.’s founder Wallace E. Lunn, Sr., P.E., envisioned a company servicing the industrial and institutional markets of Tennessee and surrounding states with emphasis on power generation and distribution. Initially, the principal level of business activity for Boiler Supply Company was in furnace installation and repair for field-erected boilers. Affiliated with the A. P. Green Company as its primary supplier, Boiler Supply Company also distributed refractory and insulating materials around the Southeast and provided installation and design services. 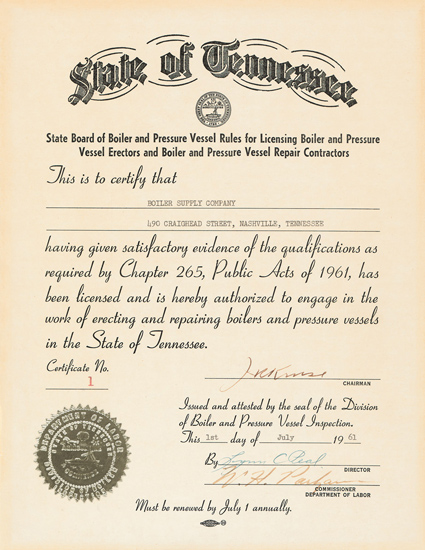 Entrance Into the Package Boiler Industry

Boiler Supply Company entered the package boiler industry in 1952 and began representing a variety of major manufacturers for sales and service of packaged boilers and related products. In the same year, Boiler Supply opened its first branch office in Knoxville, TN, to better serve the growing markets of east Tennessee, southwest Virginia, and southeast Kentucky.

In 1962, seven years after becoming a Tennessee corporation, Boiler Supply Company affiliated itself with the largest manufacturer of packaged boilers in the world, Cleaver-Brooks. Since this affiliation, the company has provided sales and service for over 1,000 boiler installations and consistently ranks as a top seller of Cleaver-Brooks products.

Eddie Lunn, Jr. succeeded his father as president and chief executive officer for the company in 1978, overseeing Boiler Supply Company’s continued growth including its first expansion via acquisition: the purchase of Applied Industrial Company of Georgia in August of 1995. Cleaver-Brooks and other major manufacturers already represented in Tennessee appointed Boiler Supply Company of Georgia, Incorporated as their authorized Georgia representative.

Boiler Supply Company continued its steady expansion with other acquisitions including Allen Welding Company of College Park, GA in 2001 and Davis Boiler Repair Company of Nashville in 2003. Engaged in boiler and pressure vessel installation and repair, the addition of the companies provided enhanced service capabilities in their market areas. 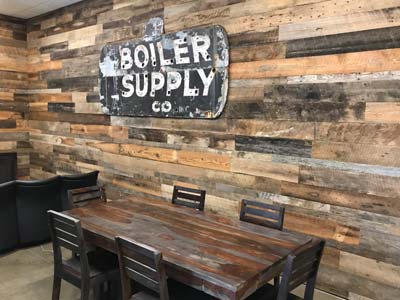 Under his leadership, the sales, service and repair divisions were restructured to achieve more efficient manpower utilization and improve market penetration. A key element of the restructuring was the creation of an engineering group to provide technical support to all divisions.

Boiler Supply Company, Inc. has been successful in transitioning through numerous market developments, changing with the times to better serve its customers. The company offers many new aftermarket services, such as remote boiler room monitoring on a stand-alone basis or as part of a comprehensive planned maintenance and annual inspection service. 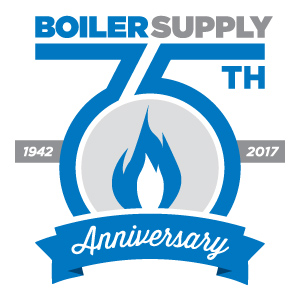 In 2017, Boiler Supply was proud to celebrate our 75th anniversary. At the present time Boiler Supply Company, Inc. employs 62 people in its five offices and expands that employment level as required by utilizing contract workers on major repair operations. The company consistently ranks in the Top Ten agents in the country in sales of Cleaver-Brooks equipment and Perma-Pipe products. The goal is to attain this status with all major product lines represented.

The management and employees of Boiler Supply Company take pride in its history of safe, quality work with the emphasis on value and service satisfaction to customers. Even as technology and markets transition, this guiding focus will never change.

Learn about Our History